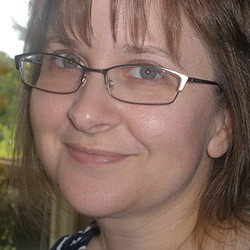 Bohemians, Bootleggers, Flappers & Swells - a review (and isn't that a great title?) 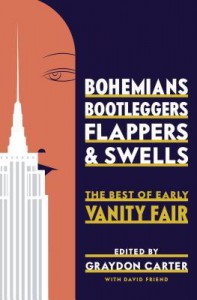 As a devotee of Dorothy Parker and someone who greatly enjoys literature from the 1920's and 1930's, I was excited to win a copy of this book through the GoodReads First Reads program. I hoped to find early writings of authors I know, and to discover more. I was not disappointed. Bohemians is filled with what I suspect truly is (not having read any of the early issues myself) the best of Vanity Fair's early publishing days.

Yes, there are some of the expected self-congratulating smugness of the members of the Algonquin Round Table and vanity pieces where one writer or actor profiles another, but there is also a good dose of interesting cultural and political commentary. I particularly enjoyed two such entries in the 1920's section by Sherwood Anderson ("Hello, Big Boy: An Inquiry into America's Progress During One Hundred and Fifty Years") and Clarence Darrow ("Liberty, Equality, Fraternity: Why Rights for Women Have Brought About the Decline of Some Notable Institutions") as well as the poems of Edna St. Vincent Millay.

Definitely pick this book up if you are curious about early 20th century views of life and politics, if you enjoy early 20th century personalities and literature, or if only to read Robert C. Benchley's "The Art of Being a Bohemian."

My copy has inspired a reorganization of my bookshelves, with a newly defined area for early 20th century literature.